Dealing with Your Grief & Bereavement

The times you have to face dying, death and bereavement, will be some of the hardest times you will ever have to face in your life. No age group is immune to death, loss, bereavement and grief; midlifers however, increasingly face death as parents, friends and sadly, even their children, die ahead of you.

Just consider how each age group and generation faces the challenges grief brings:

the youngest may be devastated by death but have no means to understand or deal with it;

teenagers may understand what’s happened, but as they’re already struggling with their own personal identity, lack the ability to express their feelings and need, thus slump into deeper confusion and stress;

young adults have been around longer and realise how final death may seem, yet do not know how to deal with its effects, or how to find an ear to share how they feel – younger people may not understand and older contacts have no time to listen and pay attention, as they’re dealing with their own emotions and concerns;

the elderly see the world change around them as their Loved ones, their peers, what they’ve always known rapidly disappearing at a rate of knots; people die before their time and the elderly are expected to care for and support the younger ones who forget that the older ones, need love, care and support and consideration, too…

My role at these times is to listen and to hear what you need to say; to understand and to witness what’s happening and to do so with a caring, considered compassion that will help you deal with the emotional pain you have to deal with, and to help you through the time of grief and bereavement that the transitions of dying and death have in your life.

Want to know more about something? Please connect! 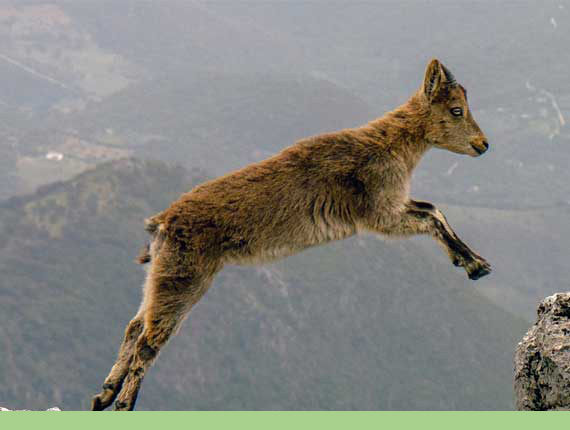 Within you, you have remarkable resources to  deal with any time of transition (change or loss) that affects your  life.

You just need to [re-]find these resources.

Potential solution: Choose a service that enables you to deal with both the acute/current problem – a transition, loss, bereavement – and empowers you towards your own independence towards the future.

Do this and you’ll attain incredibly powerful results and clarity. Click here for more information. 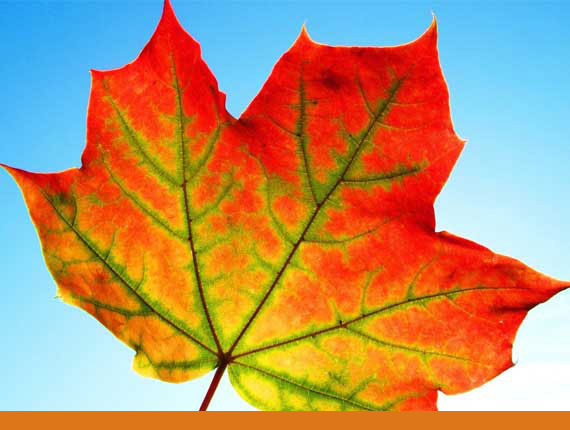 Being 35 – 65 [in midlife] is a potent time of challenge when you become increasingly aware of mortality and death – of parents, of family – even your own… Parents age, children grow, things change and life demands so much…

Everything gathered together makes coping impossible as heartbreaks, sanity and conflicting emotions struggle to deal with such demands. And you feel a sense of loss of self; even traumatised.

Potential solution: Choose a holistic Midlifer Life-Changing bespoke service that’s, personalised to you and your needs.

Options include: herbal medicine, personalised mentoring and care to explore and find your own sense of well-being. Click here for more information. 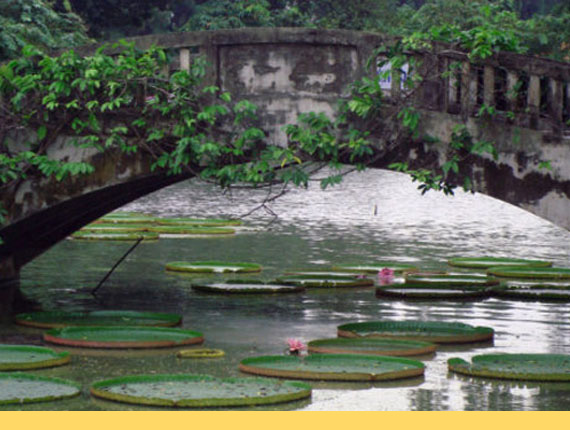 Each individual is unique and deserves their opportunity to celebrate their life whilst hale of mind, if not hale in body. To lift a glass with loved ones, to smile, to touch, to hug, to have one last dance. To laugh; to cry.

Potential solution: Living funerals or “awake wakes” are special, well-held spaces for one at end of life to say their farewells in person. For family and friends to make memories; share love; to remember the beauty of life, even as life is fading.

You get to celebrate your life together unrestricted by chapel times and death getting in the way. Click here for more information. 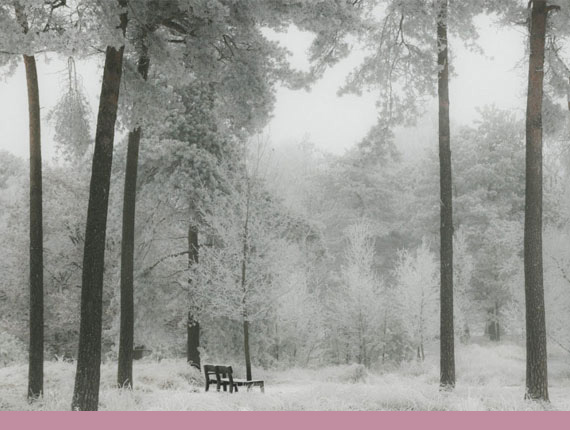 At death, the person we knew is no more. Losing their personality changes everything and forms much of the grief you may face – you may longer hold them, care for them, or experience their presence for they are silent. But your love is not.

Cultural beliefs may include don’t discuss “it” for it may be contagious; ignore it; fear it; don’t acknowledge it. If you follow these ideas, then death can’t overwhelm you…

These old customs encourage keeping silent  about the painful, frightening things of life. Whilst no one may listen to how you feel, they will tell you should deal with your emotions, to fix your mind, thoughts and feelings. Question is: how would you like to feel?

Potential solution: When you choose to release bottled up emotions without judgement, you’ll feel cared for and released from the darkness of pain.

This can be achieved by regaining perspective of your life through airing what you’re thinking and feeling about your grief. With a person detached from the rest of your world in a safe, confidential environment. Click here for more information. 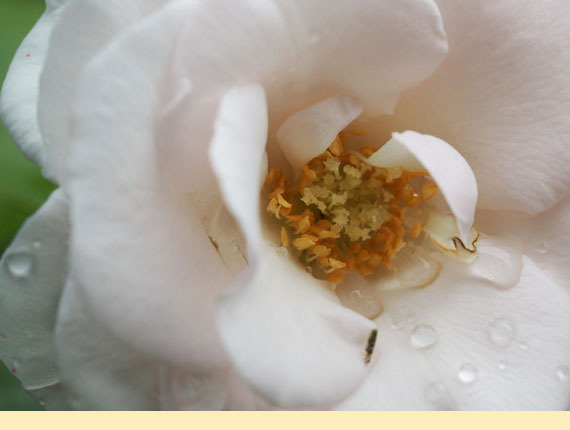 There are many ways to design or host a funeral. For some people, tradition is essential; for others, a service without the sombre, formalised rituals suits them as a preference.

Many modern funerals are personalised with a blend of tradition with modern ritual that fits the one who has died, and their family. Whether this is religious, secular, with or without spirituality.

Potential solution: You require a completely different way of doing a funeral. One that encompasses the one who has died;  their and your beliefs and rituals; one that fulfils your needs as you say farewell in whatever way works for you. For you have designed and created a funeral you’ll cherish and value by working with a professional. Click here for more information. 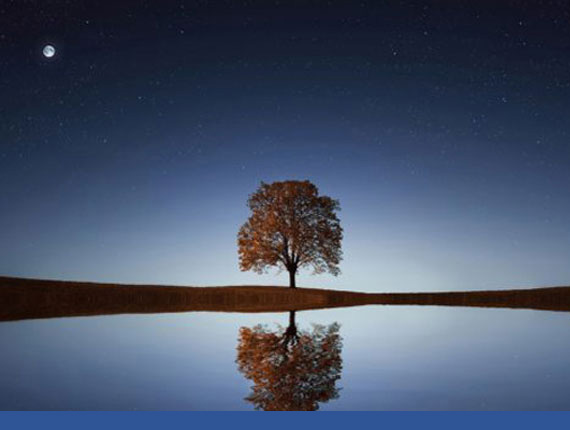 Grief – the experience of loss and how you deal with it – is very individual to you.

One description of grief is “heartbreak”, a devastation that may influence an entire life, to be invisibly ingrained with far-reaching effects.

How you respond to these knocks and heartbreaks depends upon your resilience and perspective.

Potential solution: When you gain a fresh perspective, you arrive at a place you can deal with something that [invisibly] traps you. On release, you can regain your inner strength to face life. Click here for more information.

Want to know more about something? Please connect!

This website uses cookies to improve your experience while you navigate through the website. Out of these cookies, the cookies that are categorized as necessary are stored on your browser as they are essential for the working of basic functionalities of the website. We also use third-party cookies that help us analyze and understand how you use this website. These cookies will be stored in your browser only with your consent. You also have the option to opt-out of these cookies. But opting out of some of these cookies may have an effect on your browsing experience.
Necessary Always Enabled
Necessary cookies are absolutely essential for the website to function properly. This category only includes cookies that ensures basic functionalities and security features of the website. These cookies do not store any personal information.
Non-necessary
Any cookies that may not be particularly necessary for the website to function and is used specifically to collect user personal data via analytics, ads, other embedded contents are termed as non-necessary cookies. It is mandatory to procure user consent prior to running these cookies on your website.
SAVE & ACCEPT