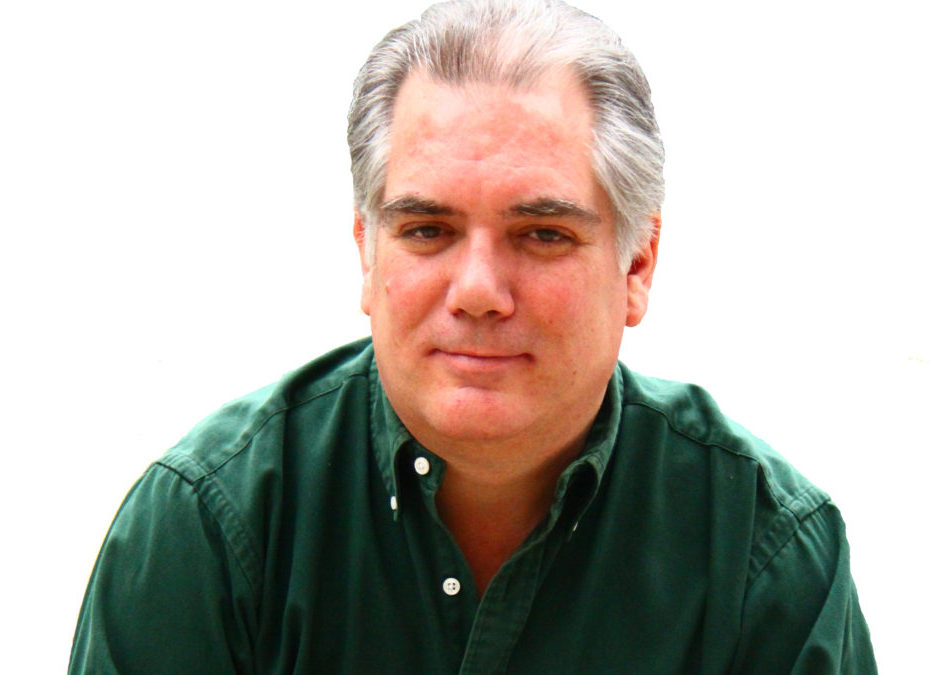 Earlier today, after 4 years of preparation, independent funeral celebrant Benn Abdy-
Collins finally announced the availability of a new alternative nonreligious funeral service
in Greenford in the London Borough of Ealing in West London, UK. His main aim is to co-create funeral ceremonies with families and friends for the non-religious person that are moving, memorable, and something the bereaved will always cherish… but does so, with a difference.

Benn Abdy-Collins says: “I wanted to do something different and provide a unique, alternative nonreligious funeral service. Anyone needing a funeral ceremony for their loved one will probably have noticed how many funerals follow prescribed religious services that don’t suit everyone. This is a problem because so many people are now unaffiliated to a particular religion, but still want their own unique beliefs expressed during the funeral ceremony.”

So as a welcome breath of fresh air, Benn Abdy-Collins instead aims to inspire and encourage families at these most difficult times , through his care, support, warmth and kindness, to choose and design the best funeral possible for their loved one. Each funeral ceremony is freshly created and unique to the person’s life being celebrated. Benn Abdy-Collins decided to offer this non-religious service after becoming aware of an unmet need during his almost 25 years of mentoring people through times of transition, trouble, change and bereavement. He believes we all deserve a good send-off and final farewell.

Benn Abdy-Collins also said: “In times of loss, grief and crisis, people need a special space held open for them to feel their feelings and to witness the moving of time through ceremony, ritual and a structure to release their loved one and to see the future ahead. With a new alternative non-religious funeral service, they have a fresh new possibility to do just that. I want them to feel something they will always cherish by co-creating and holding this unique ceremony. Offering something different is always controversial, but it’s what people are looking for, and I’m prepared to defy convention to give them the service they really need.”

Benn Abdy-Collins has been in business as a Medical Herbalist and Transitions Mentor for almost 25 years, being established in 1994, and more recently as a fully qualified (Dip. OCNL) Independent Funeral Celebrant. Since day one he has always aimed to stand out from the crowd, while also providing his customers the best possible experience and outcome for them.

This new alternative non-religious funeral service is now available in Greenford in the London Borough of Ealing in West London, UK. To find out more about the service and Benn Abdy-Collins, it’s possible to visit https://bennabdy-collins.com/funerals/

This site uses Akismet to reduce spam. Learn how your comment data is processed.

Any cookies that may not be particularly necessary for the website to function and is used specifically to collect user personal data via analytics, ads, other embedded contents are termed as non-necessary cookies. It is mandatory to procure user consent prior to running these cookies on your website. 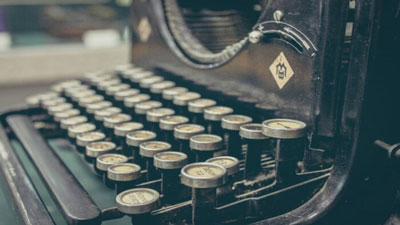